You are here: Gunther’s Bio 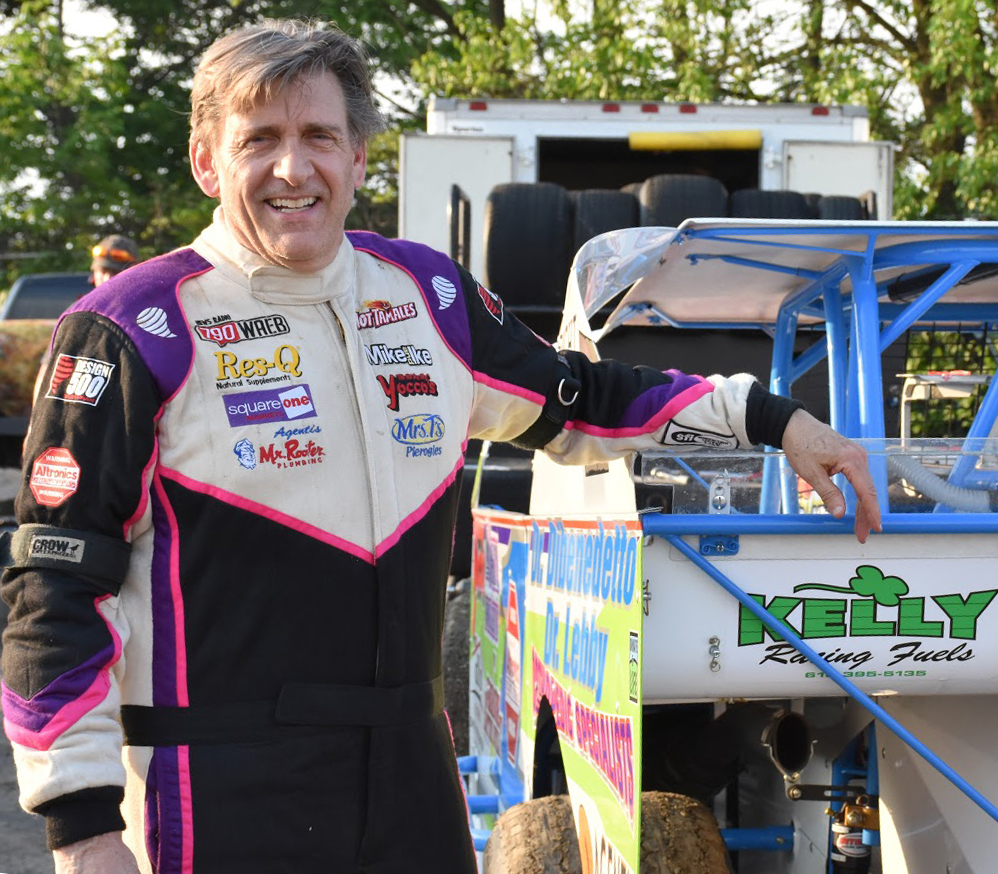 Bobby Gunther Walsh, driver & owner of the #1 Altronics NASCAR modified has 41 years experience as an on-air radio & television personality. In addition to Gunther’s morning show being broadcast on Newsradio 790 WAEB weekdays from 5-10am, he is also simulcast on Service Electric Cable TV – dial position 50. You can also listen at 790 waeb.com and by downloading the iHeartRadio app, you can hear his morning show on your iPhone or iPad.

At Grandview Speedway, 2017 was an average year, with Bobby winning a couple heat races. His feature results were uneventful.

In Gunther’s fifth year back at Big Diamond he made eight appearances and his feature results were uneventful. 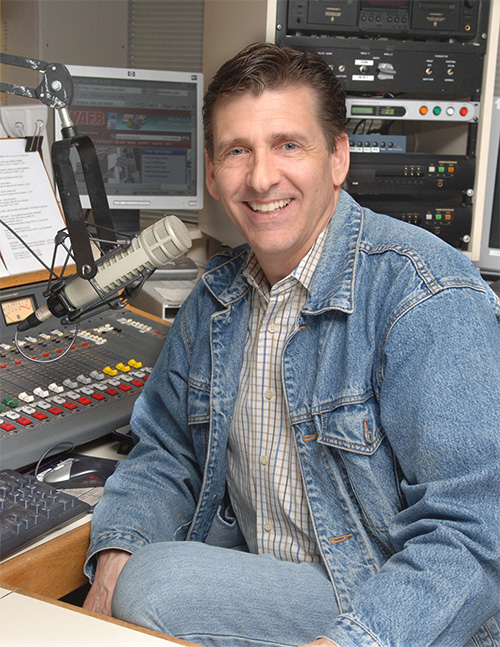 You will find Gunther at the race track on weekends, but during the week you will find him doing something else he loves, his morning radio show. It is that career that gives him the opportunity to drive dirt modifieds. It’s not just the on-air advertising that he gives to his race team sponsors, it’s his reputation with his audience, and his commitment to the Valley that really attracts sponsors both for his race team and the radio station.

Gunther helps numerous and diverse sponsors market & promote their businesses both on the air and at the race track. From brainstorming ideas to product endorsements, Gunther does whatever it takes to help his sponsors succeed!

Gunther also devotes countless hours throughout the year for charities such as:

Plus ongoing support of the Lions Club and their events, the Leukemia and Lymphoma Foundation, and the Love Ran Red Foundation. These are just some of the organizations for which Gunther has raised hundreds of thousands of dollars – as well as public awareness.

In 2008 Gunther won the society of volunteer fundraisers humanitarian award.

Many sponsors realize the value of Gunther’s community involvement, and they support his efforts, but they also realize how they and the community benefit.

On and off the track, Bobby Gunther Walsh generates great media exposure. No one else at this level of NASCAR can promote businesses like Gunther can & will!!!

If you’d like to be involved as a sponsor with a team that is successful where it counts, your cash flow, feel free to contact Bobby at gunther@guntherracing.com or call 610-657-9507.